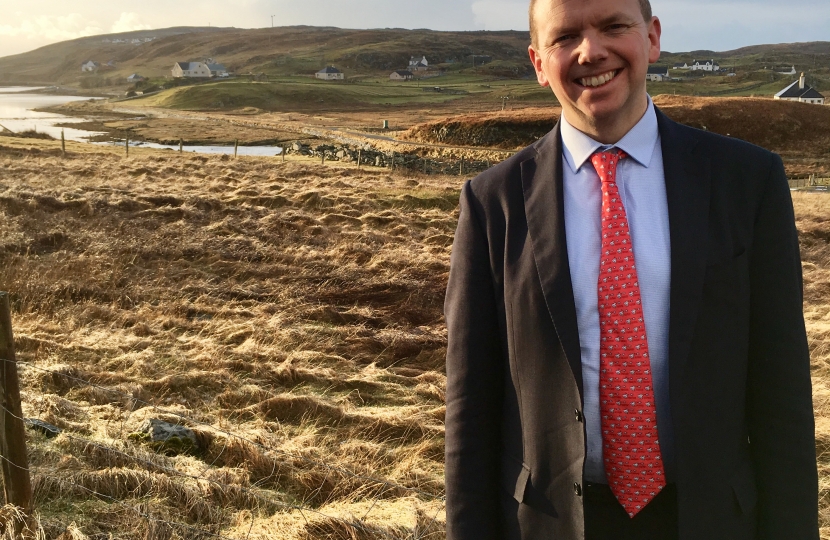 Highlands and Islands MSP Donald Cameron has written to the Scottish Government to resolve the closure of the Dun Carloway broch on Lewis. Mr Cameron has acted as public concern in the Western Isles continues to grow at the impact the prolonged closure is having on the island’s tourist industry.

In his message to tourism minister Fiona Hyslop, Mr Cameron pointed out that some coach operators were considering pulling out of the Western Isles because of the continued uncertainty.

“The Broch, which is the responsibility of the Scottish Government through its agency Historic Environment Scotland, is a major part of the tourist offering on Lewis. Its prolonged closure, combined with a failure to adequately consult with local stakeholders, is causing consternation in the area.

“I am very concerned that these continued problems could drain confidence from the business community and unsettle people who are considering investing in the islands. That would make it even harder for us to retain our young people here."