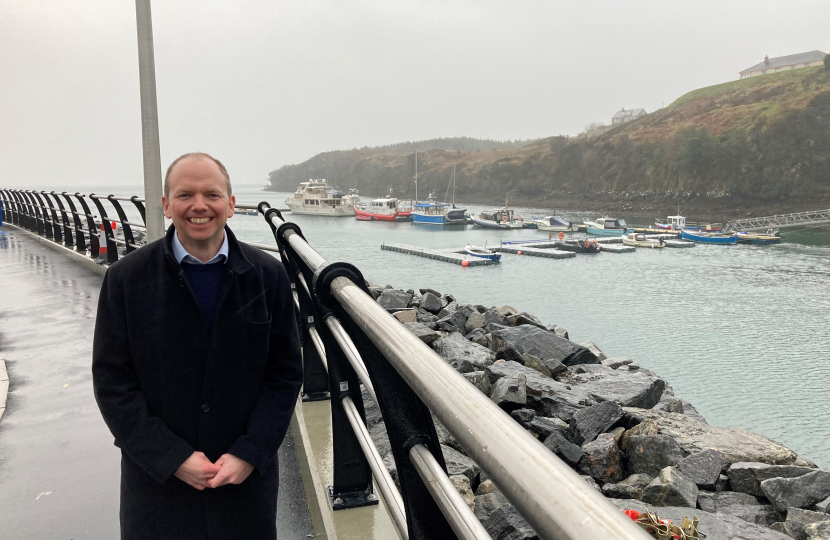 Donald Cameron MSP said: “An explosion in the number of greylag geese in the Western Isles is driving local crofters to despair because of the impact the birds are having on grazing, caused by unprecedented numbers of the birds.

“The form of low-intensity crofting that takes place on the machair is hugely significant for the rare wildlife it harbours, such as corncrakes, but it is can also be very marginal from a financial perspective, and the danger is that crofters will simply give up if this kind of livestock faming become uneconomic due to the damage caused by geese.

“In the past, there were schemes that funded the control of the goose population but these no longer operate, resulting in this unsustainable rise in the numbers of geese.

“The Scottish Government has a responsibility for keeping crofting sustainable not only because of its value for biodiversity but also because it is so important for the economy of the islands.”