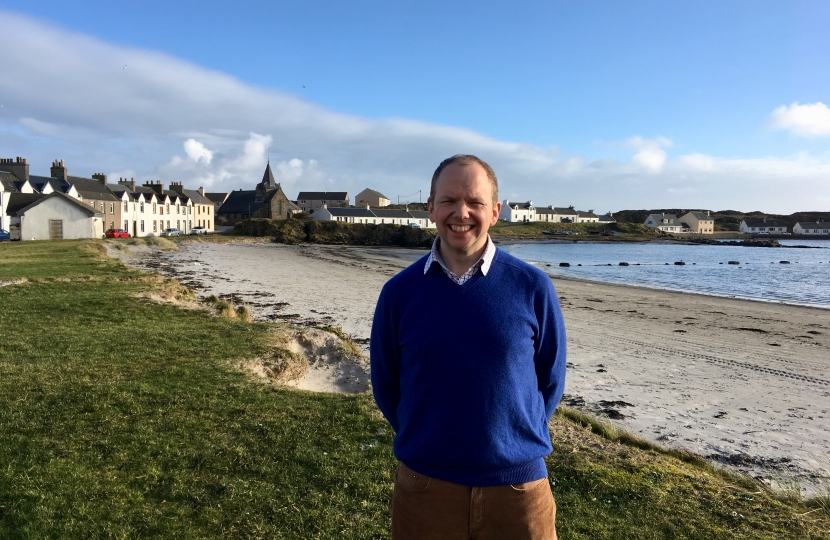 News that Argyll and Bute Council have u-turned on a controversial decision to axe school transport for some Islay-based pupils has been welcomed by Highlands and Islands Regional MSP Donald Cameron.

The Council, which initially decided to halt its school transport service for kids living between Imeraval and Port Ellen Primary, has reinstated the service following a review.

Donald Cameron MSP wrote to the Council on behalf of several residents who were deeply concerned at the initial decision, and has since been informed that residents’ concerns were well-founded, and that the original service would be in place for the new term.

“I am delighted that Argyll and Bute Council have listened to parents' concerns and have reinstated the bus service ahead of the new term starting.

“This route was never safe for young children to walk to and from school, and I hope that this is the end of the matter.”

Cameron calls on public to nominate a ‘Local Hero’

Highlands and Islands Regional MSP Donald Cameron has issued a call for local residents to nominate a Local Hero to secure a coveted place at the ceremonial opening of the Scottish Parliament in October.