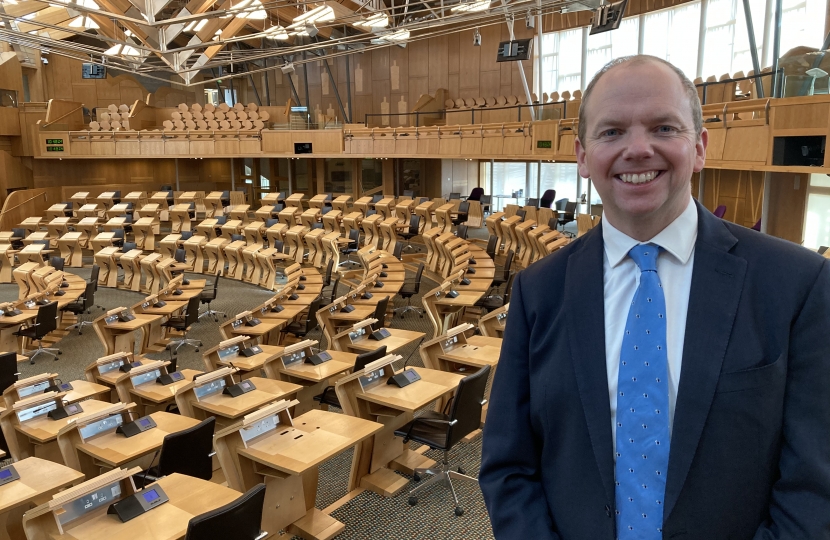 Highlands and Islands Regional MSP Donald Cameron has described the establishment in Oban airport of a drone hub to service Scotland’s islands with unmanned flights as a significant development for the economy of Argyll and Bute.

The project to develop the facility has just received an award of more than £170,000 from the UK Government’s Levelling Up Fund.

Donald Cameron MSP, who is submitting a motion to the Scottish Parliament drawing attention to the project, said: “Projects like this bring with them the promise of highly-skilled well-paid jobs which is very good news for the economy of Argyll and Bute.

“I’m delighted to see the UK Government getting behind the initiative through the Levelling Up Fund and, in doing so, building on infrastructure that is already being developed through the Argyll and Bute Rural Growth Deal.

“It’s good to see the emphasis on levelling up bringing tangible economic benefits here to Argyll and Bute and also to our island communities which will benefit from the service provided by the drones.”