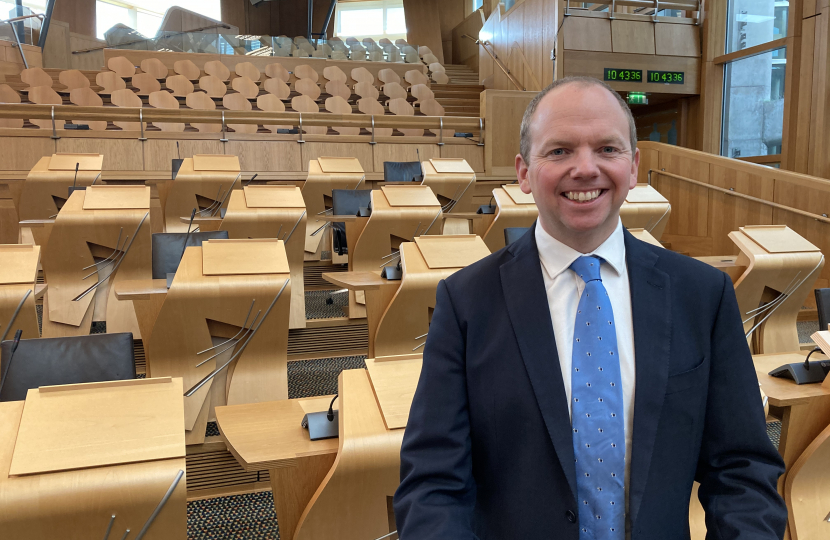 The establishment of a new distillery at Machrihanish near Campbeltown has been welcomed at Holyrood.

Highlands and Islands MSP Donald Cameron, who submitted a motion to the Scottish Parliament welcoming the investment by R&B Distillers, said:

“This is a very welcome development which promises to create a significant number of new jobs, and highlights the potential of Campbeltown as a place to invest in.

“I wish everyone involved with this venture the best of luck and look forward, in due course, to raising a dram and toasting the new ‘farm to bottle’ whisky.”

The text of Donald Cameron’s motion is provided for information:

That the Parliament welcomes the news that R&B Distillers are to open a new distillery at Dhurrie Farm, in Machrihanish near Campbeltown, which, it understands, will create 20 new jobs locally; understands that the distillery will produce Campbeltown’s first farm-to-bottle single malt in over 180 years; recognises that R&B Distillers was founded in 2015 and has already been producing single malt whisky and gin products at its Isle of Raasay distillery; believes that this is a sign that Campbeltown is a prime location for new investment, and wishes R&B Distillers well in its new venture.