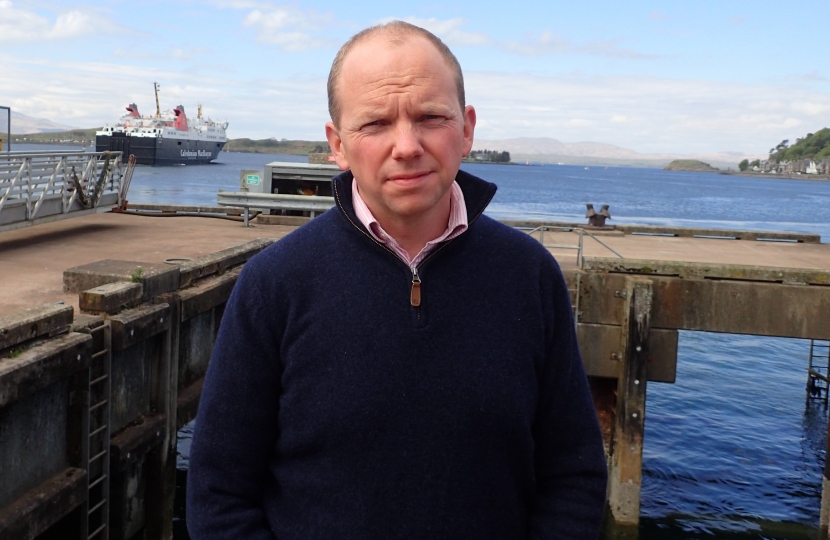 A new contract securing the future of the under threat Oban to Coll, Colonsay and Tiree flight service has been strongly welcomed by Highlands and Islands MSP Donald Cameron.

The service, which is operated by Hebridean Air, has been guaranteed for at least a further four years and will operate on the same timetable as the previous interim service.

It had previously been under threat following the initial procurement process for the four-year contract which did not attract an acceptable bid.

“I am delighted that this important service has been secured for a further four years, and it is clear that this will be a big boost to the island communities that currently benefit from it.

The commitment from Argyll and Bute Council should also be welcomed. Despite budget pressures, they are still ensuring that vital lifeline services such as this are protected.

Hopefully, this service can be secured long into the future.”