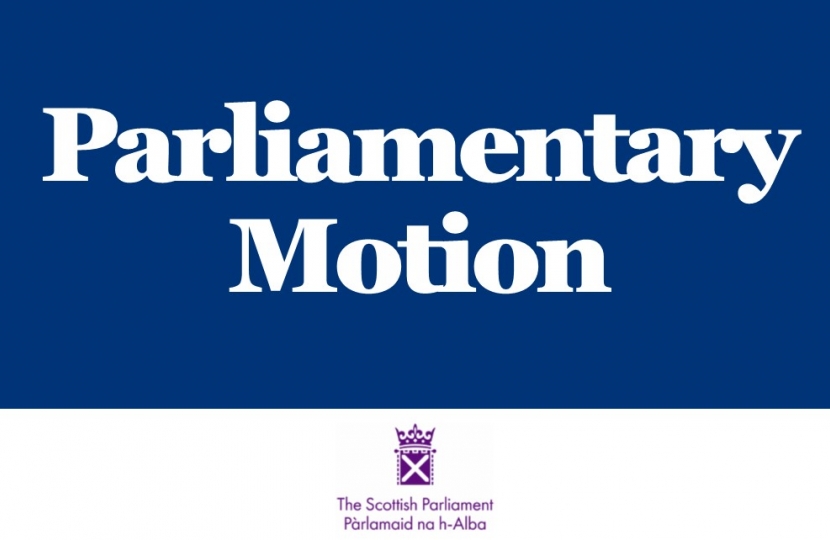 An Argyll pipe band has had its success in winning the World Pipe Band Championships highlighted in the Scottish Parliament.

Highlands and Islands MSP Donald Cameron submitted a motion yesterday (Monday 19th August) flagging up the Inveraray and District Pipe Band’s achievement, which is its second victory in the championships in three years.

“The thrilling sound of a pipe band will never fail to stir the heart.

“However that sound is not achieved without a huge commitment from everyone concerned over a considerable period of time. And that includes families and friends as well as the band members themselves.

“Pipe band championships are incredibly competitive and the standard required to win is very high.

“Everyone involved with the band should be feeling very proud of their achievement as will the wider community, here in Argyll, from which it draws its members.

“I am delighted to have had the opportunity to draw the attention of the Parliament to the band’s achievement and would like to wish them every possible success in the future.”

Highlands and Islands Regional MSP Donald Cameron has highlighted figures which show that 250 jobseekers in Argyll and Bute have been helped by the their local Jobcentres and the UK Government's New Enterprise Allowance (NEA) scheme, to launch their own businesses over the last decade.